At Tampa Bay Krav Maga, we offer outstanding instruction in Krav Maga and Fitness with an emphasis on building long lasting relationships with our students. We invite you to come check out our friendly and clean establishment!

We warmly welcome you to our facility and our expert staff and trainers would love to discuss your goals and how we can help you met them. We are a premier self defense and fitness school with a strong commitment towards personalized service and individual attention for those seeking to achieve a safer and healthier lifestyle.

Our goal is to provide high quality and serious training in a fun and friendly environment! 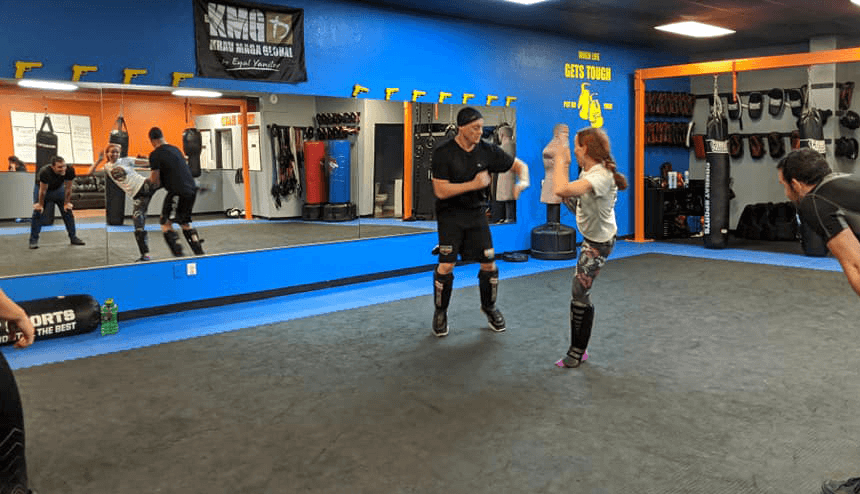 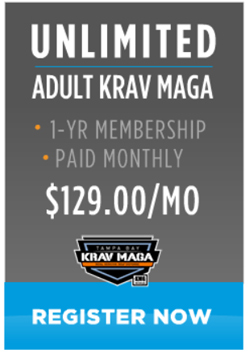 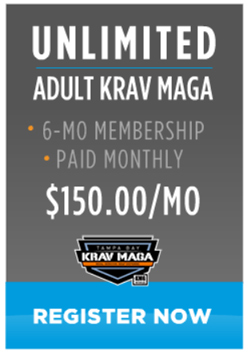 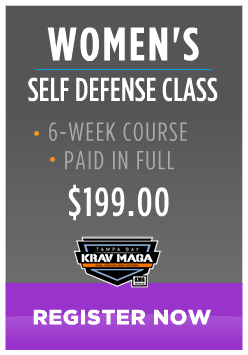 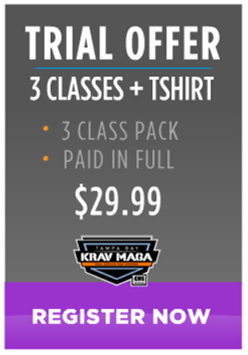 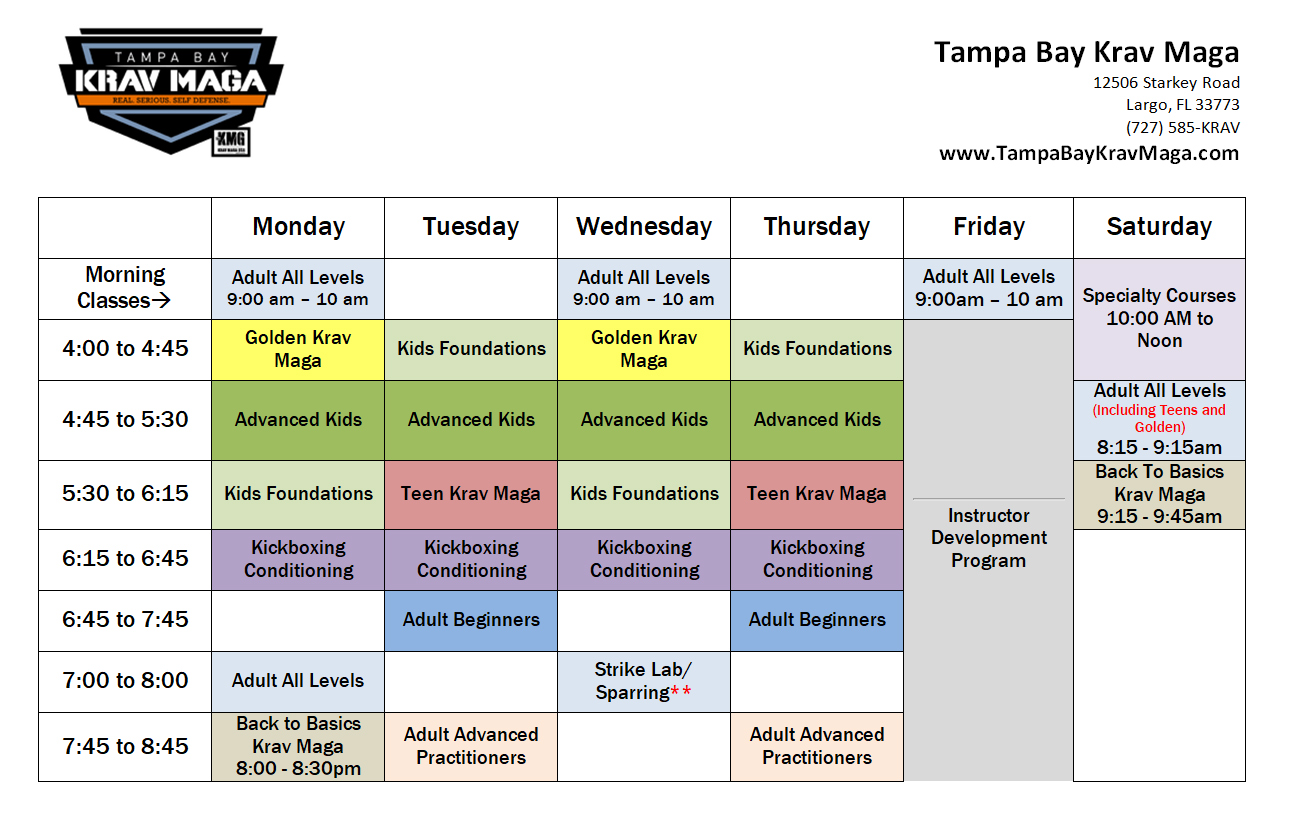 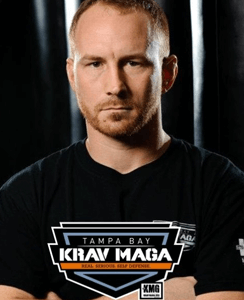 In addition to Judo, Joe is also an accomplished high school wrestler. Joe has been training with the source for Krav Maga, Eyal Yanilov since 2010 and has received all of his ranking from Eyal. In 2016, Joe received his current rank of Expert 1 in Krav Maga Global (KMG). 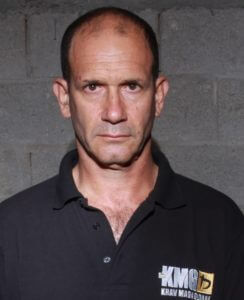 Eyal Yanilov is the foremost authority on Krav Maga. Having trained nearly all the first generation Krav Maga instructors, Eyal has been studying and teaching Krav Maga for 40 years.

Eyal has trained military, special forces, counter terrorist units, law enforcement. SWAT Teams, and civilians all over the world. Eyal is based in Israel and travels all over the world around 300 days a year teaching instructor courses and workshops. 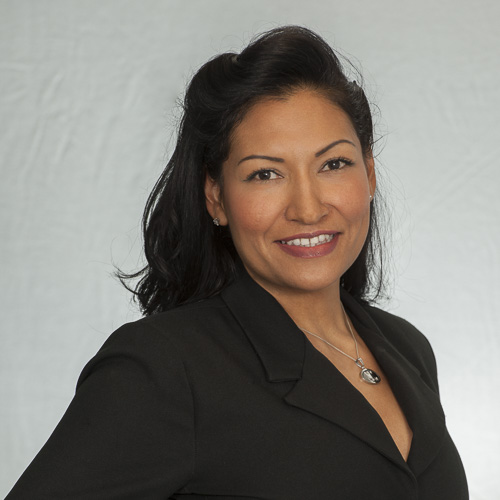 Dora is a long-time student and now instructor. She teaches kids, teens and adults in Krav Maga.

She also frequently assists with the Women’s Self Defense Course and has completed several TBKM specialty seminars such as 3rd Party VIP Protection, Pistol and Rifle Defense and Low-light Tactics etc.

Dora has been with TBKM since 2016 and started teaching in 2018. She currently holds G1 Status and is actively pursuing her G2. 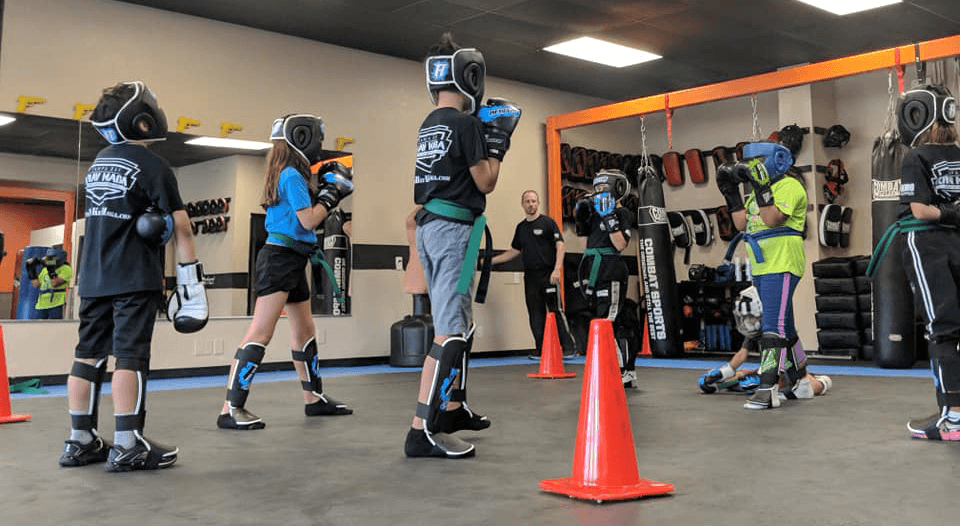 “I have been with Tampa Bay Krav Maga for over 2 years now and this place is an exceptional school. The instruction by coach Joe Battle is second to none. We’ve learned combat defense including fighting, knives, sticks, rifles, choke and ground defense.

This place is a lot of fun, has superior instruction and everyone feels like family here – highly recommended! 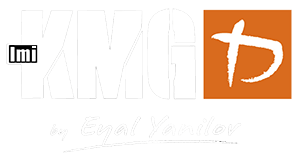